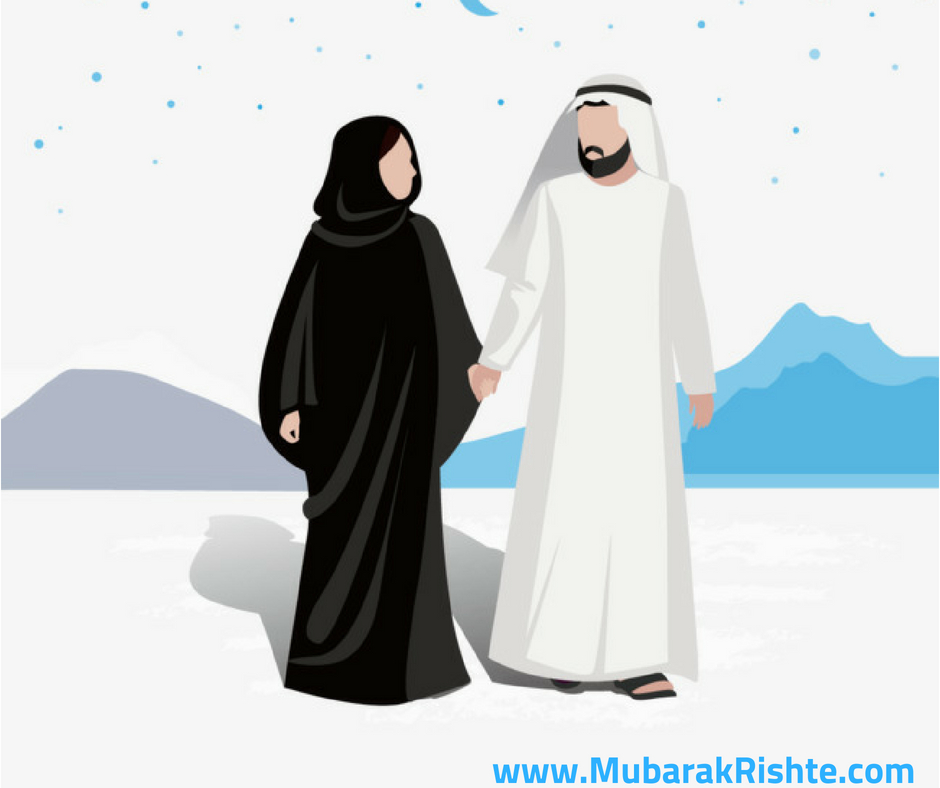 Marriage in Islam is based on the ethos of the Quranic ayah, which states that

"And one of His signs is that He has created for you, spouses from amongst yourselves so that you might take comfort in them and He has placed between you, love and mercy. In this, there is surely evidence (of the truth) for the people who carefully think."

Allah has placed love and mercy between them so that they can live a life of tranquility. The noble hadith also replete with traditions narrated from the Prophet (SAW) and his immediate successors, some of which we present below. The Messenger of Allah (SAW) has said, "Of my tradition is to marry. So then whoever turns away from my tradition (Sunnah) is not from me (my nation).

The Messenger of Allah (SAW) has said, "There is no foundation that has been built in Islam more loved by Allah, (The Greatest and Noblest) than marriage."

This hadith shows us the great importance that Allah (SWT) and His Messenger (SAW) have placed on marriage, such that it is the most loved foundation or establishment upon which the Muslim man and woman can build their life upon. If such a foundation is built with love, honesty, sincerity and true faith in Allah (SWT) and all that He has commanded, then there is nothing that could destroy such a firm building. Marriage builds a stable foundation for happy society. The family is the nucleus of Islamic society and the institution of marriage is only way to bring a family into existence. Based on Islamic principles, the functioning of a family is regulated so both the spouses live in love, peace and tranquility. In an atmosphere of love and respect, Islamic principles provide a balance of family life.

"O' mankind! Have consciousness of your Lord who has created you from a single soul. From it He created your spouse and through them, He populated the land with many men and women. Have spiritual awareness of the One by whose Name you swear to settle your differences and have respect for the wombs that bore you. Without doubt, Allah (SWT) keeps watching over you all."

As explained beautifully by Prophet (SAW) "When a man marries, he has fulfilled half of his religion, so let him fear Allah regarding remaining half." Marriage saves individuals from many social evils like promiscuity, adultery, fornication, homosexuality, etc. The remaining half of it can be saved by taqwa. Women were married for four reasons: for their wealth, their status, their beauty and their religion, and that the good Muslims were the ones who married women because of their faith. (Muslim) Mutual Agreement of Bride and Groom Marriage (nikah) is a solemn and sacred social contract between bride and groom. In its 'Ibadah aspect, marriage is an act pleasing to Allah because it is in accordance with his commandments that husband and wife love each other and help each other to make efforts to continue the human race and rear and nurse their children to become true servants of Allah. In its mu'amalah aspect, marriage being a lawful response to the basic biological instinct to have sexual intercourse and to procreate children, the Shari'ah has prescribed detailed rules for translating this response into a living human institution reinforced by a whole framework of legally enforceable rights and duties, not only of the spouses, but also of their offspring.