Nikah in Islam | Wedding in Islam 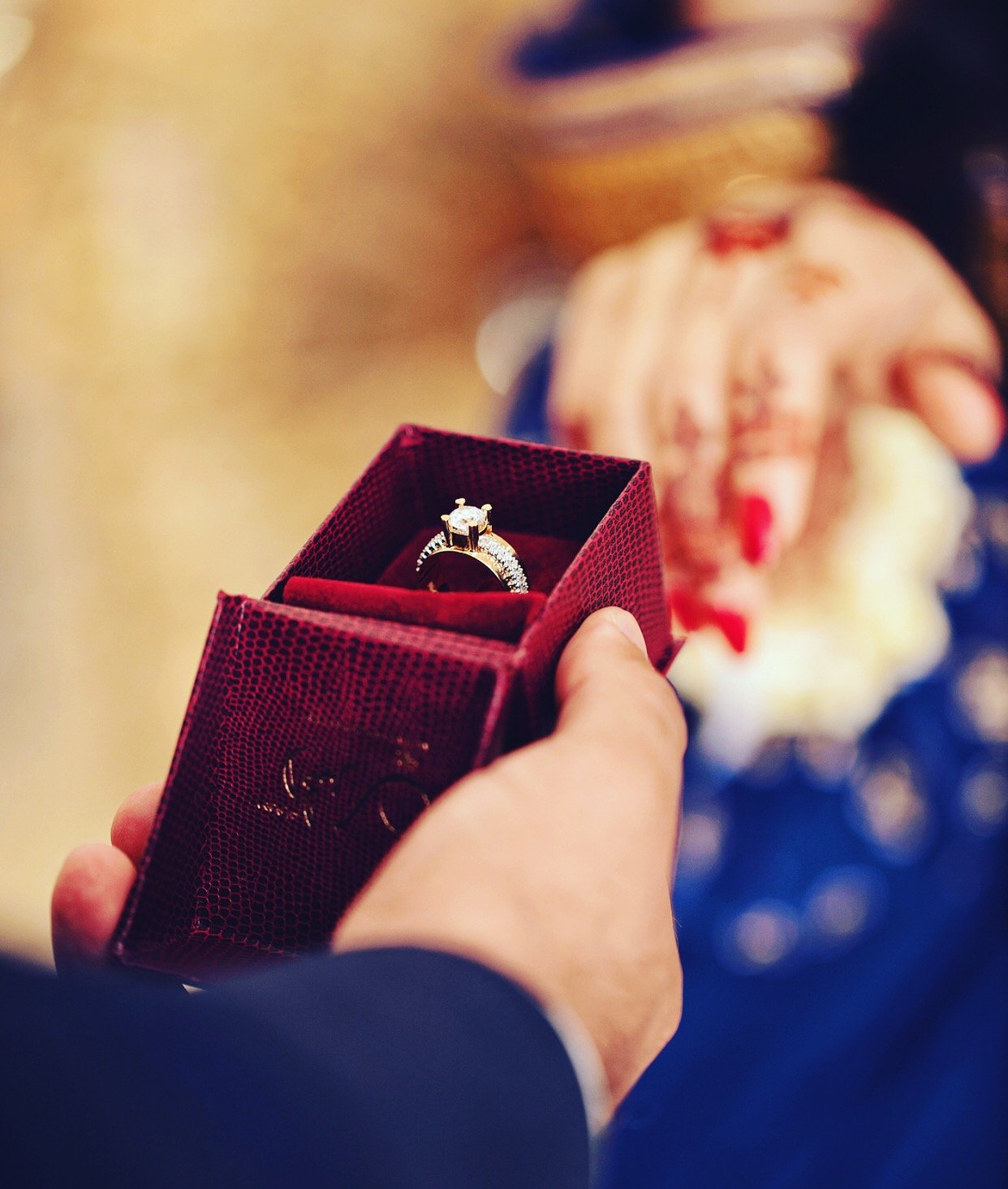 Nikah in Islam | Wedding in Islam

Surah AR-Rum, Ayat No: 21 of the Quran says -  And of His signs is that He created for you from yourselves mates that you may find tranquility in them; and He placed between you affection and mercy. Indeed in that are signs for a people who reflect."

Nikah in Islam means two mature adults coming together in the Name of Allah, with a promise of betterment for themselves, and the other person.  Assenting to a life wherein both share a bond that going to benefit them here, in this Duniya and in here after the Jannah.

Shari’ah, the Islamic Law confirms that a girl has to have full consent to her marriage. Per Islam, the only condition laid on girl is that she chooses a decent Muslim boy who is eligible to provide her security in terms of emotions and wealth. Her wali (Legal Guardian) may have the say in selecting a better match for her, yet her verdict is given the most weight.  Whereas, boys are allowed to remarry another woman as far as he is being fair and just to his wives. In Islam, a man can have up to four wives at a time only with a promise of providing them with equal care and share.

There is no concept of having a wedding in Islam; marriage is one of the most prominent affairs, that is said to take place in the simplest form of a small gathering where bride and groom-to-be, is presented along with the wali (Guardian) of the bride who would give her away in this legal bond in the presence of a Qazi (Islamic Magistrate) and two more witnesses. However, it is considered Sunnah, to have a dinner planned by Groom’s side first thing after the Nikah is declared as a celebration of welcoming the new bride home.  All and all, the Marriage and the formal celebration of getting two people married is considered one of the noble act in Islam, and expected to be as simple and as decent as possible.