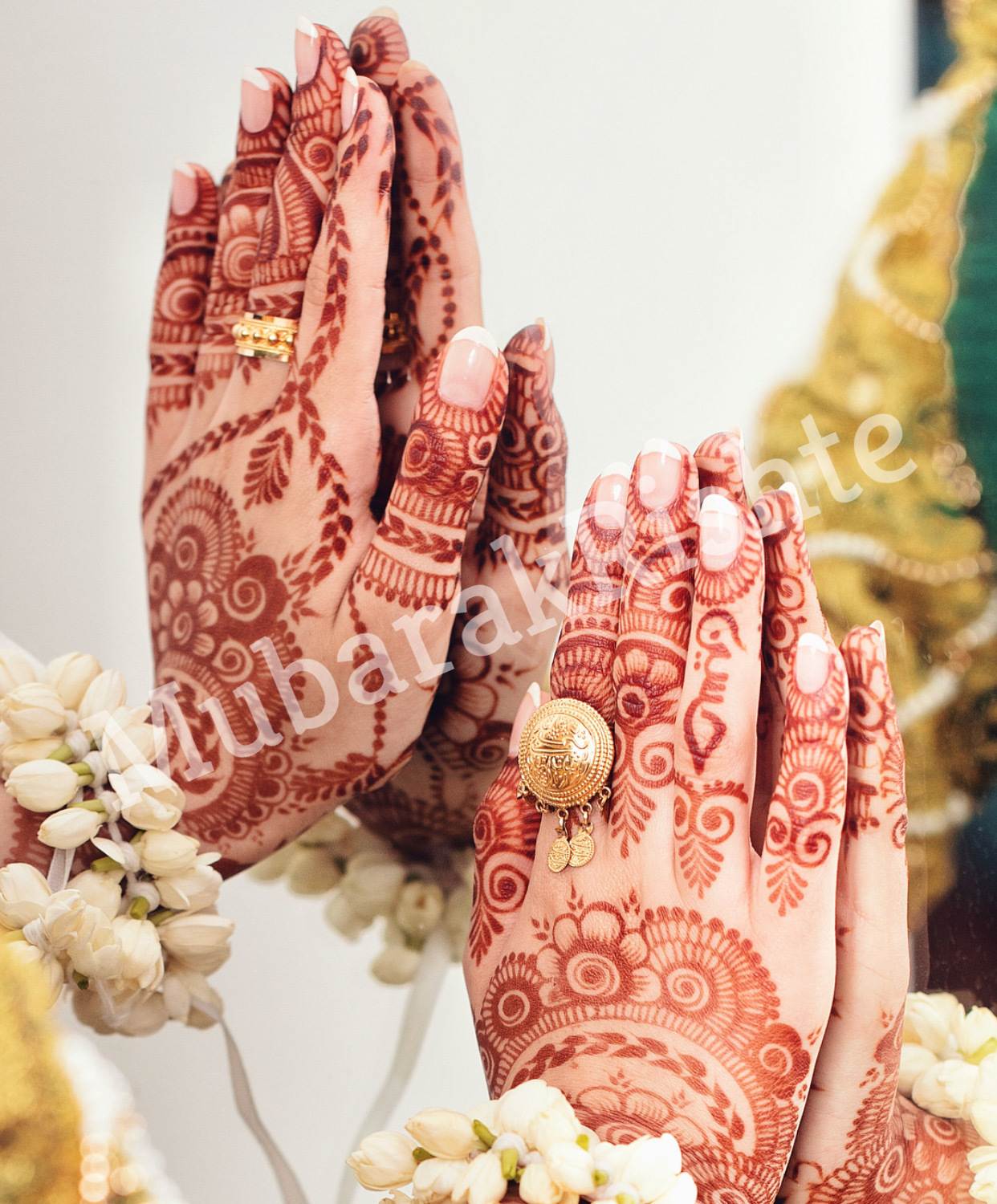 Marriage is a union among two souls - something that demands to mingle together of a male and a female – a perfect balance created by the Creator of the entire universe. In Islam, It’s always been the gender-specific negotiation about coming together of two different individuals – a bride and a groom both holding a few characteristics that mold their union in this world with the betterment in material gains and their union in Jannah, if they both strive for hereafter together spiritually.

One of the major conflicts our community dealing with, when it is Sunni Muslim youth especially, is how to differentiate between the so-called given cultural theorem and the factual Islamic Realism.  There’s a vast misunderstanding amid the cultural hype of a perfect Sunni Muslim Bride created in the mindset of our people, like she should be Very Very fair and beautiful, must know how to cook, how to raise children, must hold educational degrees like of Masters and Doctrines, know several languages, art/craft, and the list goes on...What we as Muslims deliberately missing out, is the beautiful characteristics those engraved their presence for us to take heed,  like that of - Khadijah Bint Khuwaylid RA (Mother of the Believers) | Aisha RA bint Abu Bakr | Fatima Bint Muhammad (RA).

She is smart and upfront for what she aims at! She doesn’t believe in shying out, unlike that of old myths our girls are mostly rooted with... I,e – girls are supposed to be quiet, they are not to make their own decisions, or to live as they want! Remember! The first of the wives of the messenger of Allah as most of us know was Khadijah (may Allah be pleased with her) was a business Woman and an ideal Sunni Muslim Bride!  Who did not hesitate to stand among the society of men, she created a perfect example for the young girls of our time. She was a woman of great intellect with immense business sense. She took over her father’s business and offered a job To Prophet Mohammed (PBUH) after she understood that he was just the kind of man who would do well for her in her business. So, she did not wait around for him to come to her for a job. She confidently sought him out, asking if he would come and work for her.

Courage isn't just a willingness to confront pain or fear.  It is like a character, also involves doing the right thing when no one is watching. Being wise, brave, dependable, and energetic, these characteristics make a courageous woman, indeed makes a perfect bride be. One such brave and courageous woman in Islam is Aisha bint Abu Bakr.  She was the most beloved wife of Prophet of Allah. She is been exceptionally courageous having to willingly participate with her husband in Jihad.  She had been part of three major battles against the Quraish, which shifted the balance of power out of the hands of the disbelievers and into the hands of the Muslims. Although she was still very young yet, she generously assisted in bringing water for the Muslim warriors and helping to look after the wounded. She witnessed life, and she witnessed death. Indeed one of the meanings of her name, Aisha, is ‘life’

Having softness in your heart for the plight of another person, to hold empathy for their wounds is one of the rarest traits we come to witness especially in today’s time yet one of the prominent characteristics to look for in an ideal Sunni Muslim bride to be. She must be an inspiration, one who embodied the qualities of affection, loyalty, humility and selflessness. One of the greatest women in Islam is Fatima Bint Muhammad (RA) Fatimah RA was well known for her compassionate and gentle personality. She was always helping the poor and needy; often she would give her food away even if it meant going hungry herself. She lived a very simple and humble life, without any care for luxuries. Her humble existence continued throughout her marriage to Ali Ibn Abu Talib RA. She provided an affectionate support to her Husband and never complained about poverty or hardships in life.

Prophet SAW was reported to have said that, “The best women in the entire world are four: the Virgin Mary, Asiya the wife of Pharaoh, Khadijah Mother of the Believers, and Fatimah daughter of Muhammad.”

For a lasting and blissful married life, our community must look into the matter of selecting brides for their sons, their brothers, or any other relation. Dear mothers – please come off the hype of her degrees, her beautiful features or model-like figure. There is a lot more to her character than her presence, her appearance and her wealth. Instead, go for her humbleness, generosity and vastness in deen and wisdom! Not every girl would be alike Miss World, yet, every Muslimah should possess characteristic that of Mothers of Believers!